Opening your first business is a daunting task. Opening a restaurant as your first business is an overwhelmingly daunting task!  And imagine trying to do it with no restaurant experience, no funding and no idea of what you are getting into!  And then imagine trying to do while still working full-time at your “real” job!  That is what Michele Ezell did.

The task of building a business plan, securing funding, designing, constructing, re-designing, licensing, menu developing, staffing, training, re-training…and all of that before one guest is ever greeted!   Michele had to learn “on the fly”, as they say in the kitchen, and there was no time to pause and reconsider:  The goal was to bring an ancient Asian food concept to the deep south… and they weren’t even going to cook it!

Sounds easy, right? Fast forward ahead both 20 years and 3 restaurants later, Michele has learned, and continues to learn that nothing worth doing is easily done.

The concept was sushi, but upbeat sushi with a Southern accent.  Just imagine, oysters, alligator or crawfish in a sushi roll… Well Tsunami did imagine it and made it a reality!  Michele and her partners knew that an authentic old-style sushi bar wasn’t going to attract the following that they wanted so they had to change the product.  And that meant to change the space, change the music, change the menu, change the scene.

Tsunami’s locations along I-10 in Lafayette, Baton Rouge and New Orleans share the same menu, the same loyal guests and the same neighborhood environment.  All three locations reside in downtown districts intentionally, where they anchor the creative center and are close to dynamic businesses and civic leaders.  They are designed to reveal the natural elements of each space by exposing brick, cement, bamboo and an abundance of natural light.  The private spaces have been host to gatherings for birthdays, reunions, holiday parties and even several weddings!

Since Tsunami’s menu ranges from authentic Japanese-style sashimi to sushi rolls incorporating local Cajun flavors like sautéed crawfish it attracts a spectrum of diners.  The entrée selection gives a nod to both Asian and South Louisiana culture with a slow grilled miso marinated sea bass and a citrus-soy marinated NY Strip and wasabi mashers.  Diners are invited to take a front-row seat to the show in front of the open kitchen and watch as the talented chefs prepare their meal with local ingredients and fresh Gulf seafood.

And what is a good S. LA restaurant without a cool cocktail?  Tsunami doesn’t disappoint those with the bar in mind by offering a full range of award winning choices.  Their “Haiku” is a play on the traditional margarita with tequila and hibiscus, the Asian spin on an old-fashioned is a Kyushiki with ginger liqueur, whiskey and carmicheals honey.  But the most popular would be their dreamy Chocolate Martini with the artistic privilege given to the bartender to garnish.

Tsunami continues to evolve and incorporate new flavors and styles to foster the creativity of the chefs and rise to market trends. The dishes and drinks have changed over the past 20 years but the same solid service and quality remains.  Nothing is more rewarding that to have a customer that started their sushi addiction as a child return from the big-city and demand that Tsunami is part of their “coming home” experience. 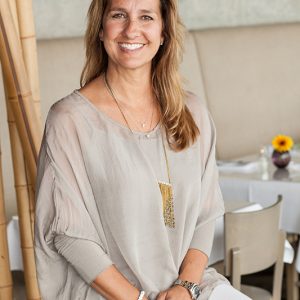 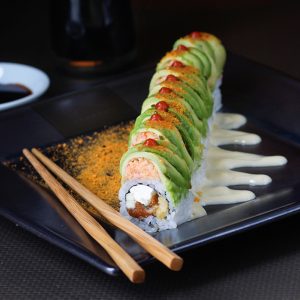 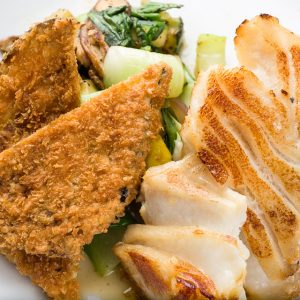