The Louisiana Department of Veterans Affairs operates five veterans’ cemeteries located across the state offering a final resting place of honor for Louisiana’s veterans, their spouses and their dependent children. The cemeteries are tranquil featuring beautiful grounds and a covered shelter for committal services.

Many of LDVA’s 840 employees are veterans, or have a veteran in their family. The son of an Air Force veteran, Dr. Tim Johnson is the director of the Northeast Louisiana Veterans Cemetery in Rayville. His father’s service greatly influenced his deep appreciation of veterans, and he considers it an honor and a privilege to serve veterans and their families in his capacity. Under his direction, the cemetery received the National Operational Excellence Award in October of 2019, one of the highest honors from the National Cemetery Administration.

Aside from his role as director, Dr. Johnson serves as a chaplain to those who have no minister to assist them at the cemetery. He received his doctorate from Andersonville Theological Seminary and has been in the pastoral ministry for more than 44 years.

On March 17, in keeping with the National Cemetery Administration, Louisiana Office of Public Health and CDC guidelines, burial honors at all five state-run veterans’ cemeteries were temporarily suspended due to COVID-19. During this time, burials were conducted with services to be scheduled at a later date. Cemetery offices were also closed, yet all directors including Dr. Johnson continued to serve veterans’ families. He manned the office’s phone remotely working to assist families during one of the most challenging times of their lives. 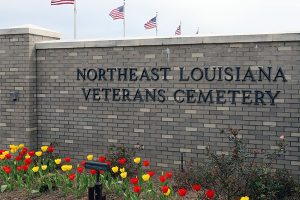 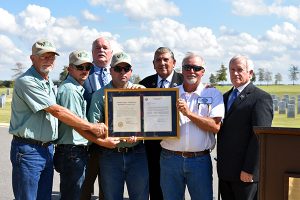 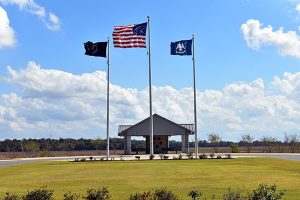 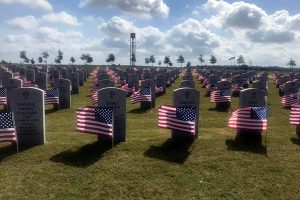