This month we are proud to salute Petty Officer 2nd Class Ashlee Leppert, a true Louisiana hero. Hurricane Harvey was a Category 4 hurricane that released more precipitation than any other tropical cyclone in U.S. history. Making landfall on three separate occasions, Harvey discharged as much as 52 inches of rain throughout 28,000 square miles during a five-day deluge. In the midst of this catastrophic event, more than 2,000 Coast Guard members mobilized with aircraft, cutters, boats, and contingency equipment from across the service, to save 11,000 lives, restore commerce in six major ports, and address nearly 1,500 maritime pollution threats.

Officer Leppert, an avionics electrical technician from Coast Guard Air Station New Orleans, was a critical part of this effort, especially in the hours immediately following the initial impact of the storm when high winds and rapidly rising floodwaters continued to devastate the people of Houston.

“Like many aircrews who responded to Hurricane Harvey, Leppert performed exceptionally in the aircraft,” said Lt. Cmdr. Larry Santos, engineering officer, Air Station New Orleans. “Her positive and ambitious attitude was contagious and created strong cohesiveness amongst the crew during demanding flying conditions. Her ability to adapt to constant mission change was instrumental in helping so many affected by the storm.”

At 4 a.m., Aug. 27, 2017, as remnants of the storm lingered, Leppert and three others comprising an aircrew from New Orleans were amongst the first wave of responders combating raging winds and rain to rescue stranded victims in rising floodwaters.

Leppert expertly guided pilots through forests of street lamps, flotillas of floating cars, and countless other unique obstacles so they could safely land in unusual places like highway overpasses and parking lots.

During a rescue of four elderly people, Leppert helped break through a chain link fence that was preventing the survivors from getting to safety. Without hesitation, Leppert grabbed cable cutters and waded through 100 yards of chest-high water full of debris to assist. She then helped the rescue swimmers carry the survivors to the aircraft.

The aircrew from New Orleans then received a notification that a woman was in labor at an apartment complex on the opposite side of the city. Leppert again guided the pilots through unfamiliar areas full of obstacles, extreme weather, and busy airspace.

Once the aircrew arrived at the apartment complex, Leppert lowered rescue swimmers down between buildings, power lines, and trees. The rescue swimmers discovered the laboring mother was in and out of consciousness and the delivery of the baby was imminent.

Due to the critical situation, the aircrew needed to transport the mother, father, and a nurse to a local hospital as quickly as possible. With that amount of people aboard the helicopter the aircraft became too heavy to take off. Leppert helped the pilots lighten the helicopter by jettisoning a portion of fuel and unloading gear from the aircraft that would be recovered at a later time. Thanks to the aircrew’s quick and clever actions, the family made it to the hospital safely in time to deliver the baby.

Leppert, the New Orleans aircrew, and hundreds of other Coast Guard members’ innovative and quick action saved the lives of numerous people during Hurricane Harvey and other hurricanes in 2017.

“Leppert is an integral part of the fabric that makes up our professional, talented and motivated hangar deck workforce here at Air Station New Orleans,” said Cmdr. Tina Peña, commanding officer of Air Station New Orleans. “As a flight mechanic instructor and the unit training petty officer, she is a compassionate leader that people gravitate to for training and instruction. She was extremely humbled to be recognized by the president during his State of the Union address for her Hurricane Harvey rescue efforts. A testament to her character and respect for her shipmates, she repeatedly wanted to make clear that her recognition by the president was not for her efforts alone, but for the efforts of the entire Coast Guard.” 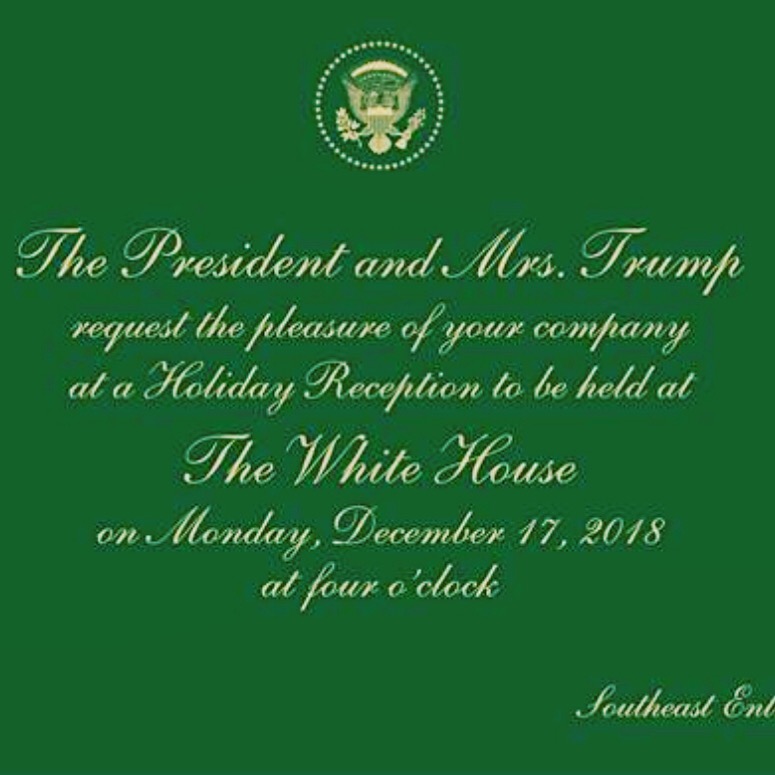