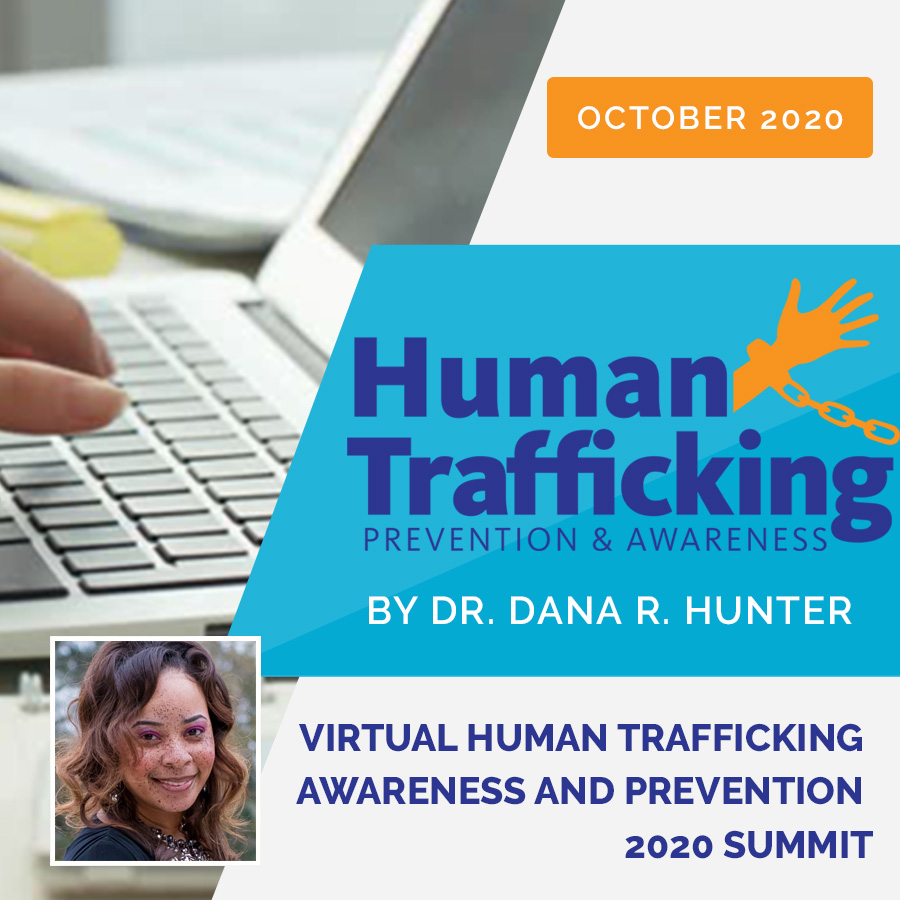 History is in the making as the State of Louisiana has ramped up its efforts to address human trafficking and raise awareness of this horrific crime.  On September 9, 2020, First Lady Donna Edwards achieved what many would have considered a lofty dream.  She convened leaders from the Vatican, First Spouses from across the United States, and a host of national and state leaders in the anti-human trafficking sector for a Virtual Human Trafficking Awareness and Prevention Summit.  The event was the first of its kind and incredibly impactful.  First Lady Edwards opened the Summit with warm words to participants sharing why she and her husband, Governor John Bel Edwards, are so passionate and dedicated to the cause of eradicating human trafficking.  After her heartfelt introduction, and a prayer offered by a local minister and law enforcement officer involved in anti-trafficking efforts, remarks were provided by Bishop Marcelo Sánchez Sorondo, Chancellor of the Pontifical Academy of Science and Pontifical Academy of Social Science in Rome.  Bishop Sorondo has led the fight against human trafficking in Rome and other countries for several decades.  Participants were able to glean from his knowledge and expertise.  Following Bishop Sorondo, we were privileged to hear from other First Spouses who have shown a commitment to the anti-human trafficking cause.  First Lady Yumi Hogan of Maryland, First Lady Marty Kemp of Georgia, and First Lady Cecilia Abbott of Texas each shared moving remarks on how they leverage their role as First Spouses and address human trafficking in their state.

The second half of the Summit continued with expert panelist presentations.  Deputy Director Bill Woolf from the United States Department of Justice Office for Victims of Crime (USDOJ, OVC) shared vital information on national efforts to engage states in fighting human trafficking.  Director Woolf recognized all USDOJ OVC “Improving Outcomes for Child and Youth Victims of Human Trafficking” grantees, including Louisiana. Additionally, he praised Louisiana for its model to improve the state’s response to human trafficking, stating that Louisiana’s best practice model is a model that other states should be encouraged to replicate.  After Director Woolf’s incredible presentation, Louisiana Senator Ronnie Johns gave a bird’s eye view of legislation passed over the last decade to address human trafficking and criminalize the pimps that victimize innocent children and youth.

Other panelists included appointed state agency leaders and Directors of Government and non-government entities, which lead the way in anti-trafficking efforts. The panelists are:

Each participant shared compelling presentations that included expert knowledge and information on anti-human trafficking initiatives and best practices implemented in the State of Louisiana. The final panelist was a survivor of human trafficking who shared details of her human trafficking encounter and the importance of using her voice to advocate for other survivors.

First Lady Donna Edwards closed the Summit with a special video presentation from Governor John Bel Edwards and an iceberg analogy.  Using this analogy, she encouraged everyone to do their part and chip away at the surface issues. She stated that if we all continue to chip away, eventually, we get to the problems below the surface and cause an avalanche of change.  Participants were encouraged to continue the fight and work together to end human trafficking.

The 2020 Virtual Human Trafficking Awareness and Prevention Summit hosted by the Louisiana First Foundation was a great success.  Feedback from summit participants was overwhelmingly positive and complimentary.  Our state is blessed to have leaders such as First Lady Edwards and her husband, Governor John Bel Edwards, leading our state.  May God bless them, and may God continue to bless each of our national, state, and local leaders who are engaged in this fight against modern-day slavery known as human trafficking.