Alexandria, LA native Katrina Lloyd made history when she became the second African American woman to be promoted to the rank of colonel by the Louisiana Army National Guard on April 12, 2019.

COL Lloyd is the 1st African American and 1st Woman to hold any of the positions.  She is the 1st Soldier appointed to simultaneously hold them all.

July 26, 2019 Lloyd is set to graduate with a Master of Strategic Studies from the U.S. Army War College, Carlisle Barracks, PA.  The first African American woman and only the fourth woman from the Louisiana Army National Guard to accomplish this achievement.

Lloyd graduated from Grambling State University in 1995 with a Bachelor of Science in Nursing.  She received her Master of Science in Nursing as a Family Nurse Practitioner in 2001 from Northwestern State University of Louisiana. She has served as a Clinical Preceptor for Northwestern State since 2007 and Adjunct Faculty for the Nurse Practitioner program since 2012. In her spare time, she also works at an urgent care facility.

Her professional and social affiliations include: Former Board Member with active associations in both the Louisiana Association of Nurse Practitioners and the American Academy of Nurse Practitioners, Rapides Parish Civil Service Board Member, 2015-2017, active memberships in National Guard Association of the United States, Life Member of the Enlisted Association of the National Guard of the United States, Alpha Kappa Alpha Sorority, Inc., The Links, Inc., Northwestern State University Alumni Association, and Life Member of the Grambling State University Alumni Association. 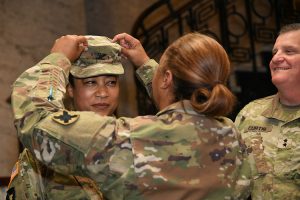 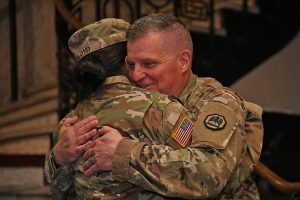 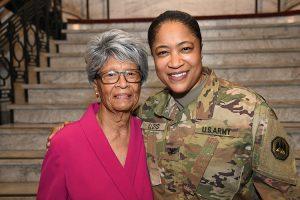