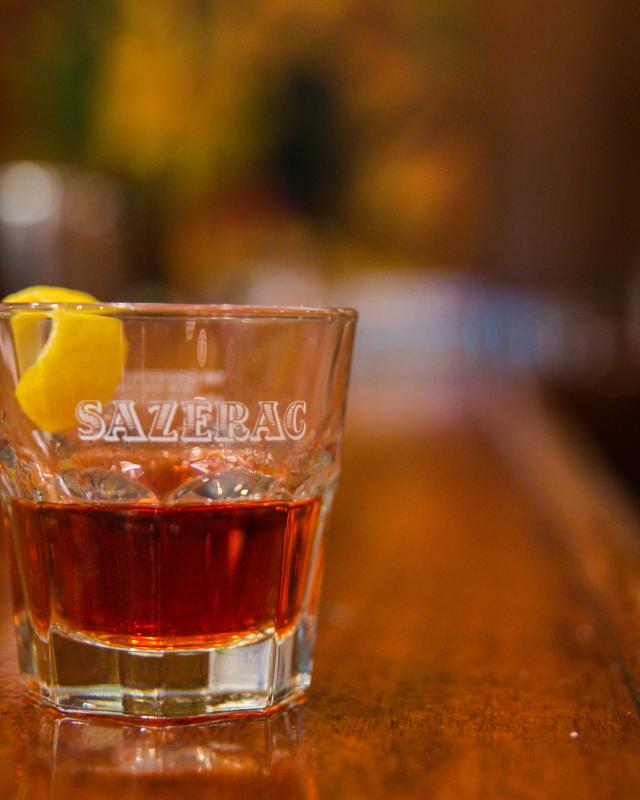 How the Sazerac
Cocktail Came to Be

How the Sazerac Cocktail Came to Be

In 1838, Antoine Amedie Peychaud, owner of a New Orleans apothecary, treated his friends to brandy toddies of his own recipe, including his \”Peychaud\’s Bitters,\” made from a secret family recipe. The toddies were made using a double-ended egg cup as a measuring cup or jigger, then known as a \”coquetier\” (pronounced \”ko-k-tay\”), from which the word \”cocktail\” was derived. Thus, the world\’s first cocktail was born!

Finally, in 2000, the Official Sazerac Cocktail recipe was modified to use Sazerac Kentucky Straight Rye Whiskey.