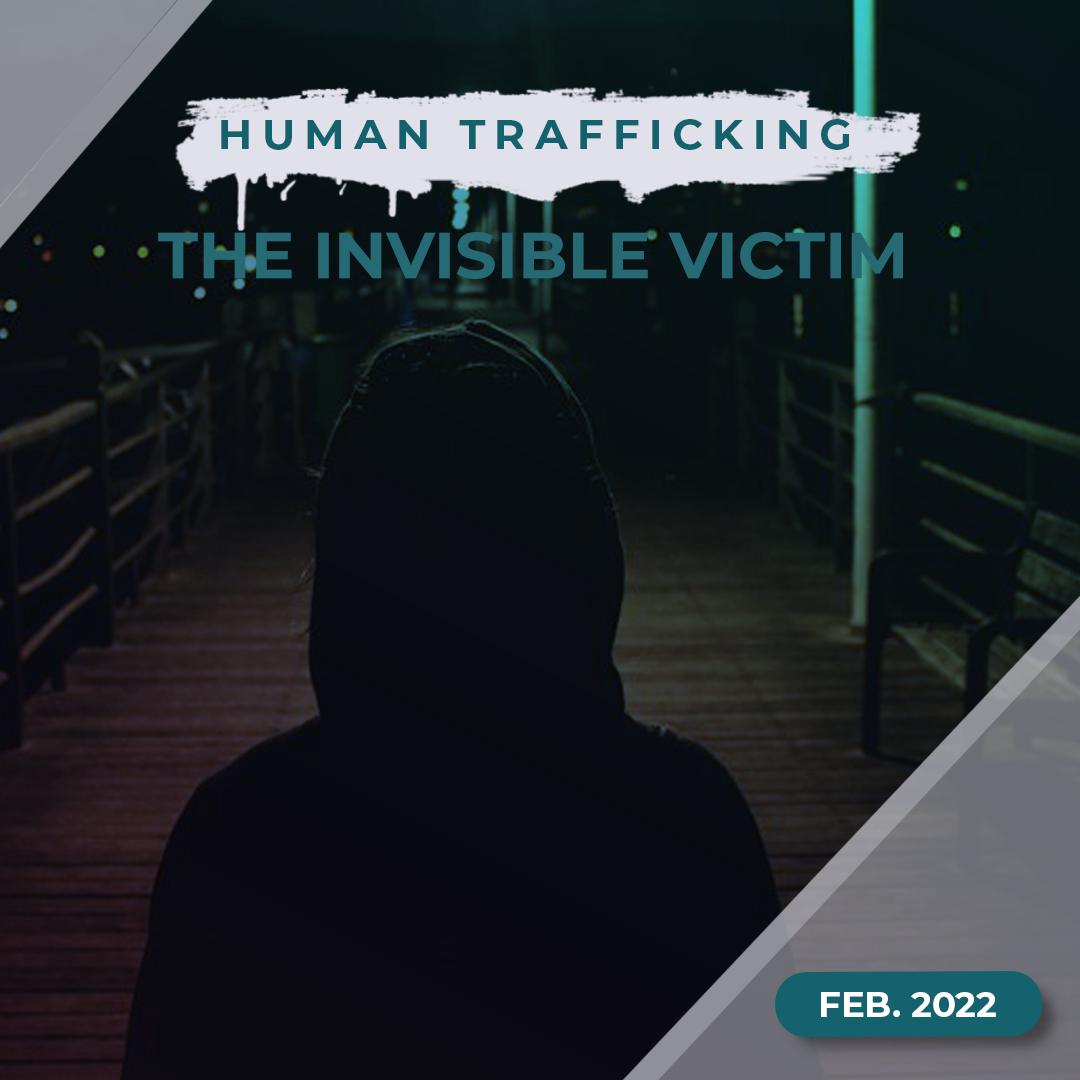 Most people think of women as victims of human trafficking, but it affects males, too. The American Psychological Association reports that “mounting evidence, along with the accounts of front-line psychologists and social workers, shows that men and boys make up a significant proportion of victims of trafficking, validating Procopio’s realization. A report by the United Nations Office on Drugs and Crime in 2012 estimated that men accounted for 25 percent of trafficking victims globally. Further, the Global Report on Trafficking in Persons estimated that 27 percent of all victims detected globally were children, and of those, one in three victims were boys.

Additionally, the National Human Trafficking Resource Center hotline identified more than 24,000 cases of human trafficking in the United States from 2012 to September 2016. Of those, 13 percent—or more than 3,000—were men. Boys and men who have been trafficked present with issues that are similar to many victims of complex trauma: poverty, sexual abuse, violence, or living in a home where substance abuse takes place. Behaviors can include drug use, running away, depression, anxiety, and oppositional behavior disorders”. (APA.com)

A male victim of human trafficking has recently joined the Louisiana Survivors Coalition. Here is his story:

“I was placed in foster care at the age of 13 after reports were made against my mom for drugs and neglect. At the time, drugs and neglect were the focus. During this time, I was not able to disclose the trafficking because I didn’t even know what was happening to me. Unfortunately, I was reunified back with my mom, and the sex trafficking continued until I entered foster care again at the age of 15; that’s when I told what was really happening. While in foster care, I was shuffled from home to home and spent multiple visits in hospitals due to the multitude of trauma caused by my trafficking. Thankfully, at age 17, my foster care worker recognized I was a victim of sex trafficking and referred me to the Hope program at Empower225 to receive services and support. On January 18, 2022, I had the opportunity to attend the human trafficking event at the Governor’s mansion. While there, I felt like my voice was finally heard. I was shocked to see that the Governor was acknowledging sex trafficking. After the event, I asked why no one mentioned males being trafficked. Often people think that it’s only females, but I am proof that it does happen to males as well. I would love to see the inclusion of more male survivors as we continue the fight against sex trafficking.”

If you believe you are a victim of human trafficking or may have information about a potential trafficking situation, please contact the U.S. National Human Trafficking Hotline. If you or someone you know is in immediate danger, please call 911.