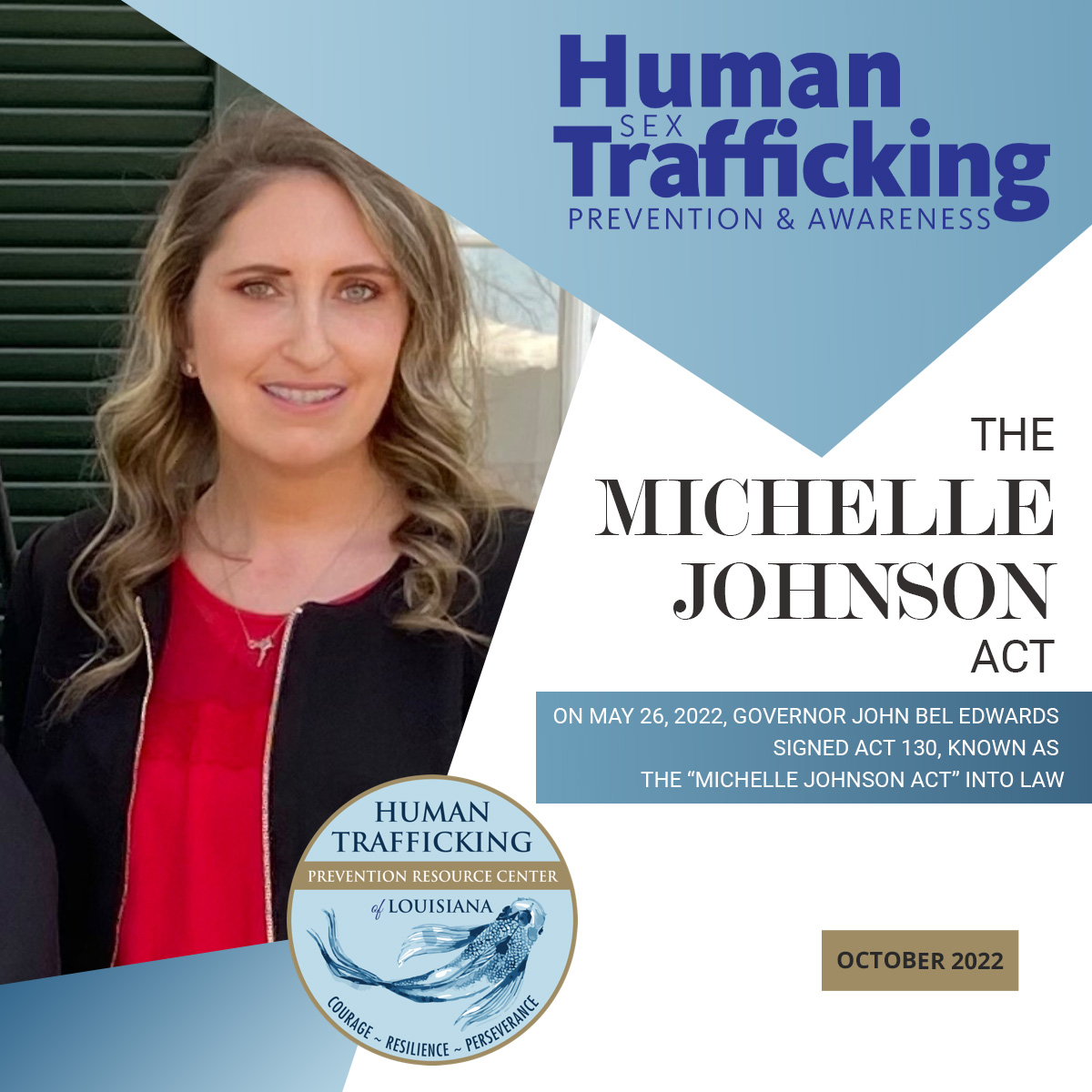 In 2016, I met with legal aid representatives at STAR to see about getting my criminal record expunged. I served my time for the crimes I was forced to commit while being trafficked and was ready for a clean slate. Because of my record, I experienced being denied housing, employment, and access to higher education. I was ready for a fresh start and to erase yet another reminder of my victimization.

Unfortunately, that “new start” didn’t happen due to the barriers of the Louisiana expungement law. After learning that it would take ninety-six years to expunge my record, I felt hopeless and defeated. I didn’t understand why I had to live the rest of my life as a convicted felon when all my charges directly resulted from me being trafficked. I remember crying for hours and questioning our laws. Not only was I physically and mentally scarred from my victimization, but my name was also tarnished.

I could have given up, but instead, I dedicated myself to advocating for myself and other survivors of human trafficking who face the same challenges. While I could have applied for a pardon, I decided against it and put my faith in God and our government. For five years, I advocated for post-conviction relief for survivors.

In 2021, The Human Trafficking Prevention Commission Advisory Board submitted a recommendation to provide post-conviction relief for victims of human trafficking, which ultimately was picked up in the legislature. I boldly testified in both the House and Senate on what a victim of trafficking endures while “in the life” and how we have no control over the crimes we are forced to commit. I was overwhelmed by the bipartisan support from the legislature and governor for SB148.

On May 26, 2022, Governor John Bel Edwards signed ACT 130, known as the “Michelle Johnson Act” into law. It is an honor to have a law named after me and see how it impacts the lives of other survivors. I look forward to continuing my efforts in fighting against human trafficking in Louisiana and advocating for victims and survivors. 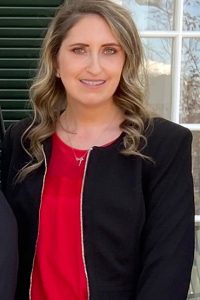 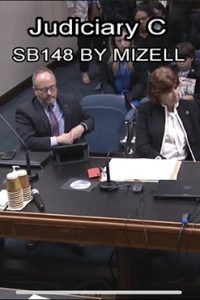