For some, being called the oldest isn’t appealing. But for World War II veteran Lawrence Brooks, it’s an honor. Brooks is America’s oldest WWII veteran, and he’s about to celebrate his 111th birthday.

For the past five years, Brooks has celebrated his birthday at The National WWII Museum. Due to the pandemic, the traditional gathering can’t take place, but museum officials are asking Louisianans to send Brooks at birthday card to commemorate his special day. Cards can be mailed to the museum at: 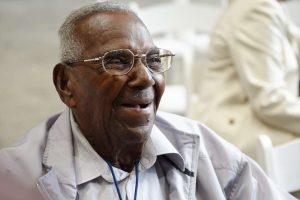 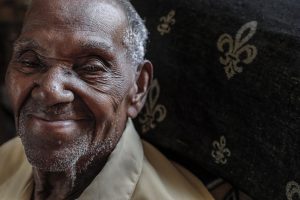 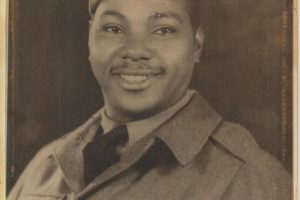