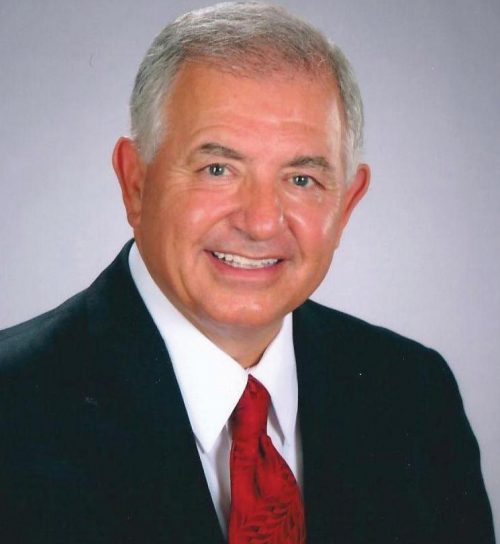 As we go through life, there are times when we have difficulty remembering what happened last week.  And then there are those defining moments that we will remember forever.  One of those moments in my life was in January of 2012 when I first met Father Jeff Bayhi, Pastor of St. John the Baptist Catholic Church in Zachary, La.  We immediately connected and today we enjoy a very close and spiritual relationship.  In 2013, Father Bayhi began to share with me his work on human trafficking and his vision to do something significant here in our state to address this horrible tragedy.  I knew nothing about human trafficking at that time.  I had read about it but like so many other bad things in life I figured that this was something that happened halfway around the world and not in “our backyard”.  The more I learned the more I understood that indeed it was happening in “our backyard”.

In 2015, I made my first of multiple trips to Rome, Italy to meet with Sister Eugenia Bonnetti, who is perhaps the most well versed authority in the world on human trafficking and has devoted many years of her life to working with victims and bringing worldwide awareness to the bondage of human lives.   Father Bayhi shared with me his vision for building and operating a shelter in Louisiana for minor female victims.  These young women were being rescued from this modern form of slavery but had nowhere to go to receive help to rebuild their fragile lives.   This is how the vision of the Metanoia Manor was born and how I became involved so deeply in this project.

As a state senator, I was in a position to make policy changes in our state through legislation and since 2015, I have sponsored and passed many pieces of legislation that have increased penalties for perpetrators, allowed for the licensing of shelters such as the Metanoia Manor, insured the protection of victims, provided for forfeiture of assets of the trafficker, and other issues.  The most satisfying part of this work however has come from watching the Metanoia Manor come full circle from a vision to a reality.  Today, we have in Louisiana a first class, safe home for these young women whose lives have been destroyed.  Providing a roof over their heads and three meals a day is not the only answer to their rehabilitation.  These young ladies need extensive psychological help, health care, education, spiritual guidance, and a whole lot of love.  That is what Metanoia Manor is now doing, and it will continue to grow as we all learn how to deal with and help these young, fragile lives.

I would be remiss if I didn’t thank Governor John Bel Edwards and First Lady Donna Edwards for their absolute commitment to Metanoia and its success.   They have been tireless advocates for the work that Metanoia Manor is doing, and its success lays in great part to the both of them.  The Department of Children and Family Services, led by Secretary Marketa Walters, has been an amazing partner to work with and their continued support of our mission insures our long-term success.

In closing, I would encourage everyone in our state to join the fight to put an end to this modern day form of slavery called human trafficking.   With awareness, resources and hard work we will continue to make a difference in so many lives.  It is our responsibility as citizens to fight for those who sometimes cannot fight for themselves.  I’m proud to be a part of this mission, and I’m very proud to be a part of Metanoia.  Please join us in this fight as we make a difference in the world in which we live. 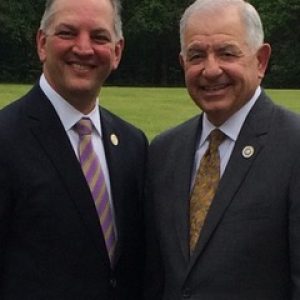 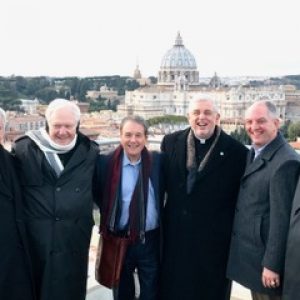 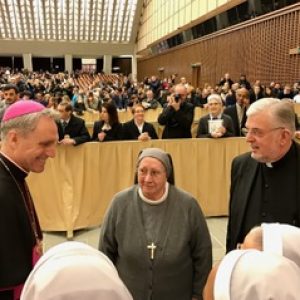 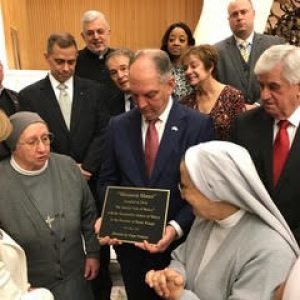 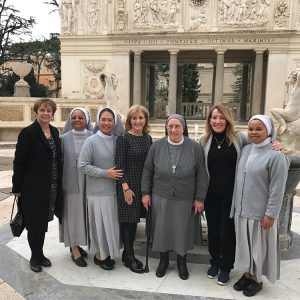 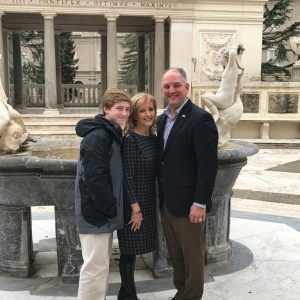 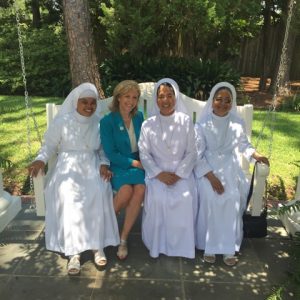