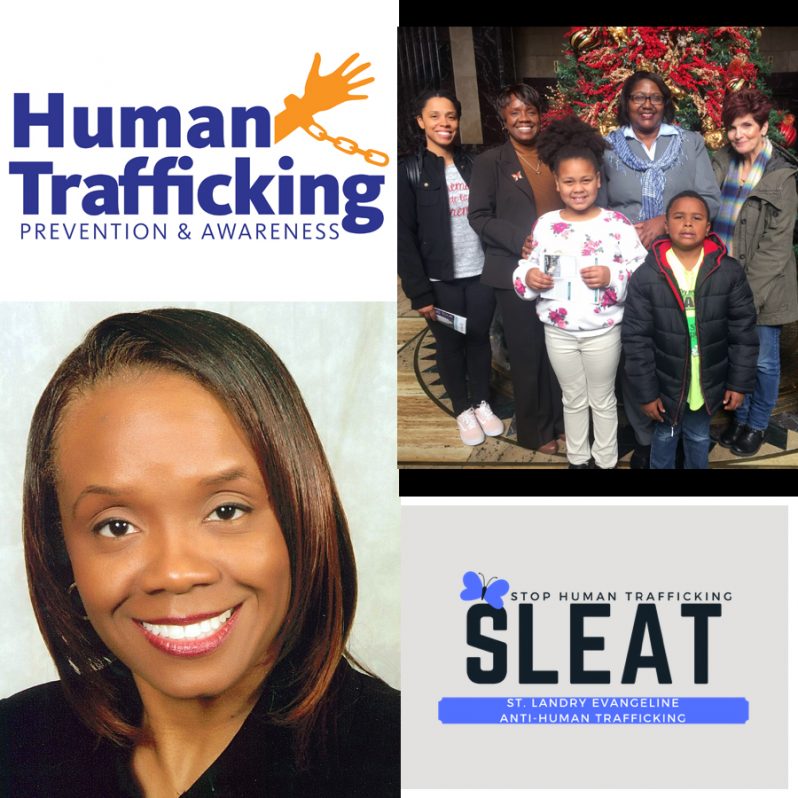 The St. Landry Evangeline Anti-human Trafficking (SLEAT) Taskforce was formed in April 2017 in response to a singular trafficking incident involving a local youth.  Its sole mission was to compile an organized document of recommendations for the St. Landry and Evangeline Parish communities to provide education and awareness, create tools to identify and track occurrences, and to avail resources to assist with the eradication of human-trafficking. This document was intended to serve as a resource guide to assist the St. Landry and Evangeline Parish School Districts, the Sheriffs’ and local law enforcement agencies, the 13th and 27th Judicial District and City Courts, and the St. Landry and Evangeline local communities in their development of prevention and educational awareness strategies to address human trafficking; thereby, resulting in coordinated responses to such a heinous crime from a proactive position rather than a reactive one.

The SLEAT Taskforce’s membership consisted of thirty-four prominent women from varied professions with demonstrated passions relating to a myriad of community concerns and initiatives. The list of females identified and selected included persons ranging in ages from 17 to 70 who were college students, mothers, grandmothers, business owners, educators, healthcare workers, social workers, counselors, media personalities, economic development practitioners, religious laypersons, law enforcement officers, municipal employees, court employees, elected officials, and family members of human trafficked survivors.  Taskforce members commenced their work, first, by educating themselves about this issue of human trafficking by attending various local, regional, state, and national conferences, symposiums, and workshops.  The group convened monthly meetings over a period of 20 months and hosted community events during April 2018 (featured author, Mimi Crown, “Stuck in Traffic” and a screening of the documentary, “Not My Life” with over 200 attendees) and during the national awareness month of January 2019.

Nevertheless, the work and presence of the SLEAT Taskforce have created open environments to facilitate “conversations” and build awareness that human trafficking exists in even the remotest parts of our communities.  Residents of St. Landry and Evangeline Parishes appear concerned when news media reports instances of human trafficking. Their empathetic responses to the victims seemingly serve as defense mechanisms to mask their otherwise amazement and “shock” to discover such crimes occur in rural settings. Throughout the development of this taskforce, individuals have repeatedly responded by asking “how can [they] help”. Various organizations, agencies, groups, and social clubs within Louisiana work closely within networks seeking to bring community awareness and education to the residents of Louisiana.  Thus, human trafficking not only affects families but impacts communities. 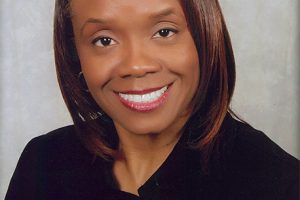 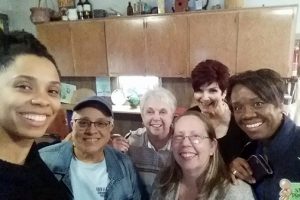 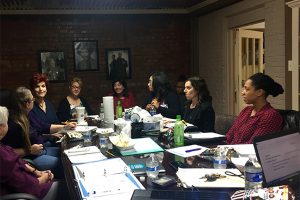 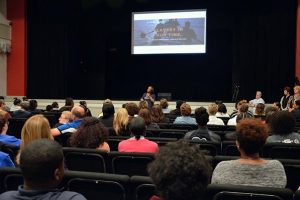