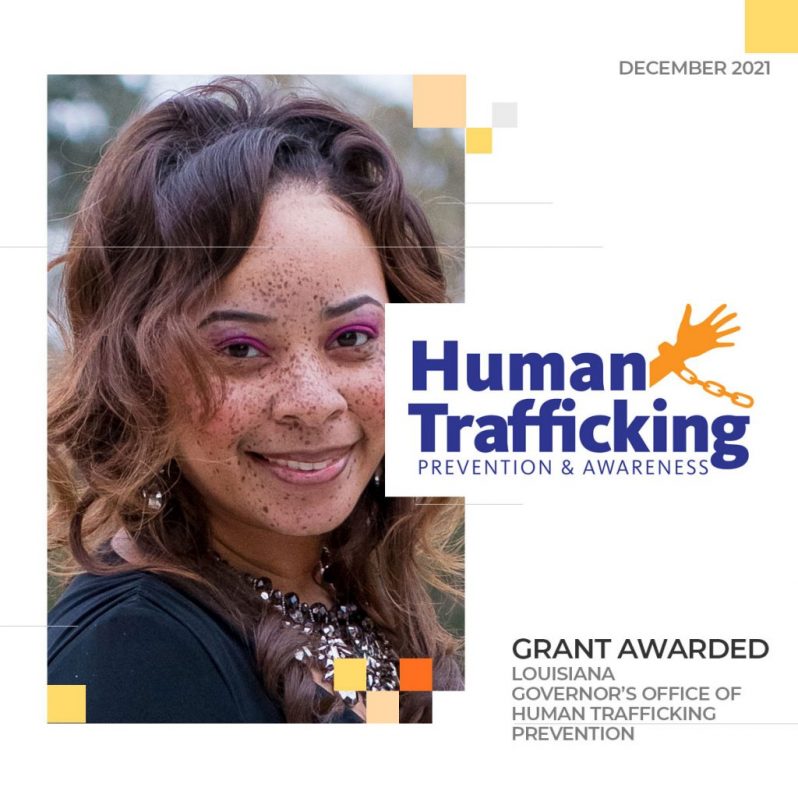 Louisiana has been awarded a $1.5 million grant by the United States Department of Justice Office for Victims of Crime that will be used to improve outcomes for child and youth victims of human trafficking. The grant is a multi-year award that will be administered by the newly established Louisiana Governor’s Office of Human Trafficking Prevention and will help fund the Louisiana Child and Youth Trafficking Collaborative Accessibility Initiative. This is the second time Louisiana has been selected for the award.

“I am proud that the Department of Justice recognizes the hard work we are doing in Louisiana to combat human trafficking and grateful that they saw fit to once again single out Louisiana for this grant,” said Gov. Edwards. “Although we have made great progress, we know that our work is not yet done. This funding will greatly assist our state in implementing programs and practices that will promote greater healing and recovery for victims and survivors. This wouldn’t be possible without the collective efforts of key agencies and trained professionals who have made it their mission to end this horrific crime. I am also extremely thankful of the leadership of my wife Donna who has worked hard over the last several years to raise awareness at both the state and national levels.”

Louisiana was one of two states selected for the 2021 Improving Outcomes for Child and Youth Victims of Human Trafficking grant award. In 2019, Louisiana was the only state to receive a similar $1.2 million grant. Since then, more than a thousand professionals have been trained to utilize best practices and improve victim identification, hundreds of victims have been served, and human trafficking specific multi-disciplinary teams have been established in every region of the state.

“I am so proud to be a leading voice in this fight against human trafficking,” said First Lady Donna Edwards. “The people of Louisiana deserve it and our children deserve it. I believe strongly that we all have a role to play. Over the last several years, I have been intentional about using my platform to raise awareness, and I look forward to my continued efforts as well as supporting the work of the Office of Human Trafficking Prevention and other key partners. As we work together, I know that we will drastically reduce the numbers of children and families exposed to this heinous crime.”

This year, Gov. Edwards signed into law a bill creating the Office of Human Trafficking Prevention, which was a key part of the Governor’s legislative agenda. Gov. Edwards appointed Dr. Dana Hunter as executive director.

“The Office of Human Trafficking Prevention could not be prouder to begin its efforts with approved funding from the U.S. Department of Justice OVC,” said Dr. Hunter. “We will work with every entity in the state of Louisiana that interphases with vulnerable children and individuals to combat human trafficking. We want to send a strong message that human trafficking will not be tolerated in the state of Louisiana. Our children and citizens deserve to be safe and victims deserve to be heard. We plan to utilize every dollar of this grant to promote just that: prevention, protection, prosecution and partnerships.”